​Manchester United are on red alert after Juventus defender Medhi Benatia hinted that he may leave the Italian champions in January.

Leonardo Bonucci’s return to Turin has seen Benatia shunted down the pecking order at the Allianz Stadium. He has made just four starts in Serie A so far this season, and just one in the Champions League. 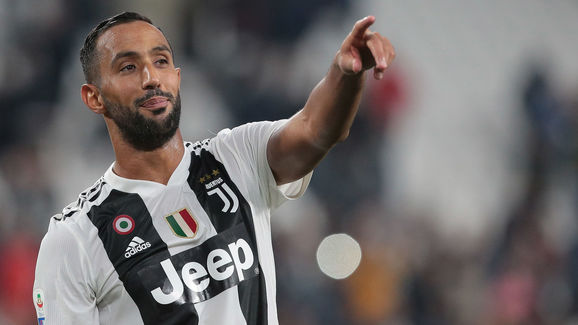 ​The Moroccan was linked with Arsenal and Barcelonaafter speaking of his frustrations on Monday, but the news of a top-class centre back coming on the market will undoubtedly catch the attention of Jose Mourinho as well.

“If [Juventus]need me in the Champions League, I will make myself ready. But I can hardly play a game every so often. Last year I did well because I had more continuity. Unfortunately, now I do not have it,” Benatia toldLa Stampa,

The​Unitedmanager wanted to sign a new defender over the summer but moves for Harry Maguire and​Toby Alderweireldfell through, much to Mourinho’s frustration.

That does not necessarily mean that a move for either player is dead in the water, butBenatia may be an easier option if he decides he wants to leave Juventus in the January transfer window. 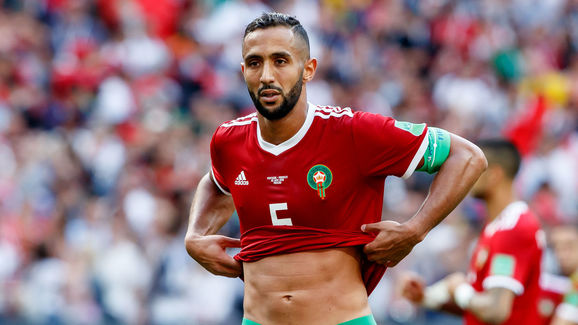 Benatia made 54 appearances for Juventus over the last two seasons since his move from Bayern Munich in 2016, winning the domestic double in each of his two seasons with I Bianconeri.